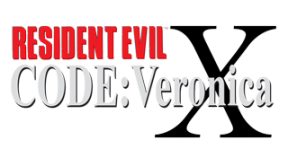 Raccoon City was just the beginning. Claire and Chris Redfield’s nightmare continues as the siblings fight to survive against zombies and other monstrosities within Umbrella’s deadly facilities. Scavenge for weapons and precious ammo to battle undead canines, a gigantic subterranean worm, and other terrors lurking in the shadows. Explore the mysterious Rockfort Island facility and the freezing Antarctic Base for clues exposing the Umbrella Corporation’s sordid goals and the truth behind the mysterious and unsettling Ashford twins.